Fast evacuation and movement with a VIP

23 May 2017 This is a critical situation for security. There was an attempt to kidnap a VIP. Fast evacuation of a VIP is required from the area of an increased risk. You must act as quick as possible.

The fastest way for people to move is to run a face forward.
And of course to run backwards is not only slowly but it is also dangerous .You can fall and in the situation of evacuation of a VIP such mistake might be fatal for both of you . It has been tasted in practice. We strongly recommend both a VIP and a bodyguard to move faces forward.

There are two basic methods of movement with a VIP in Israeli technique of bodyguards trainings.

The first method of movement of a VIP is: 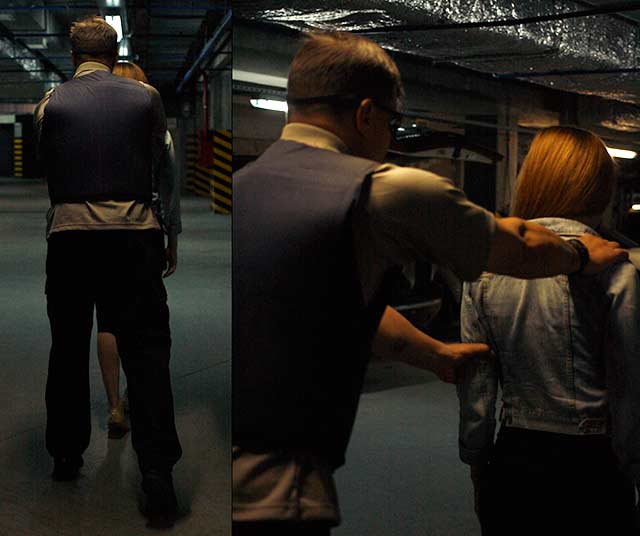 A bodyguard moves strictly behind a VIP controlling him with arms outstretched. One arm controls his trapeze and another arm — his mighty triceps Such kind of movement allows a bodyguard to cover a VIP’s back by himself completely and do not prevent a VIP’s movement on account of outstretched arms.
This method is used by bodyguards wearing bulletproof jackets.


The second method of movement: 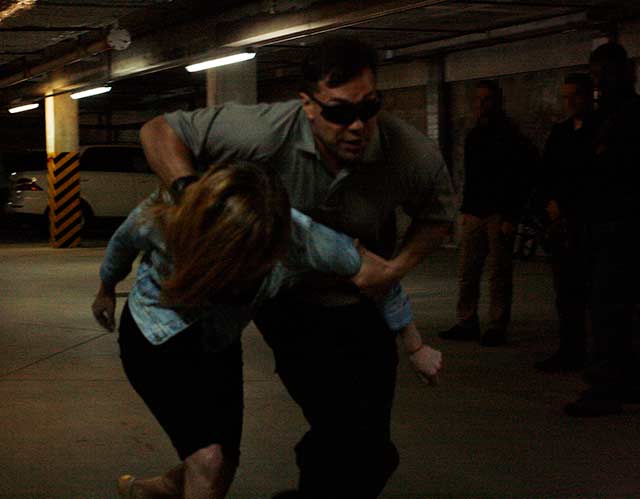 A bodyguard moves sideway from a VIP being tightly close to him.
One hand is on the VIP’s trapeze ( not on his neck) and using another hand a bodyguard holds a VIP’s arm in the elbow area pressing him to a bodyguard as tight as possible.
Using this method a fast evacuation and reliable safety control of a VIP are reached.

Other articles for reading

FIVE FACTS BEFORE THE CONVERSATION

1. We do provide onsite trainnings: 360's instructors train all over the world. 2. The venue for offsite trainnings are in Israel or Tallinn (Estonia, EU). 3. There are three course stages. At each course stage the price is $2500 / per trainee for 8 days. 4. Minimum team size — 5 trainees. 5. We do provide individual vip protection training but for fortunes: starting from $5 000.